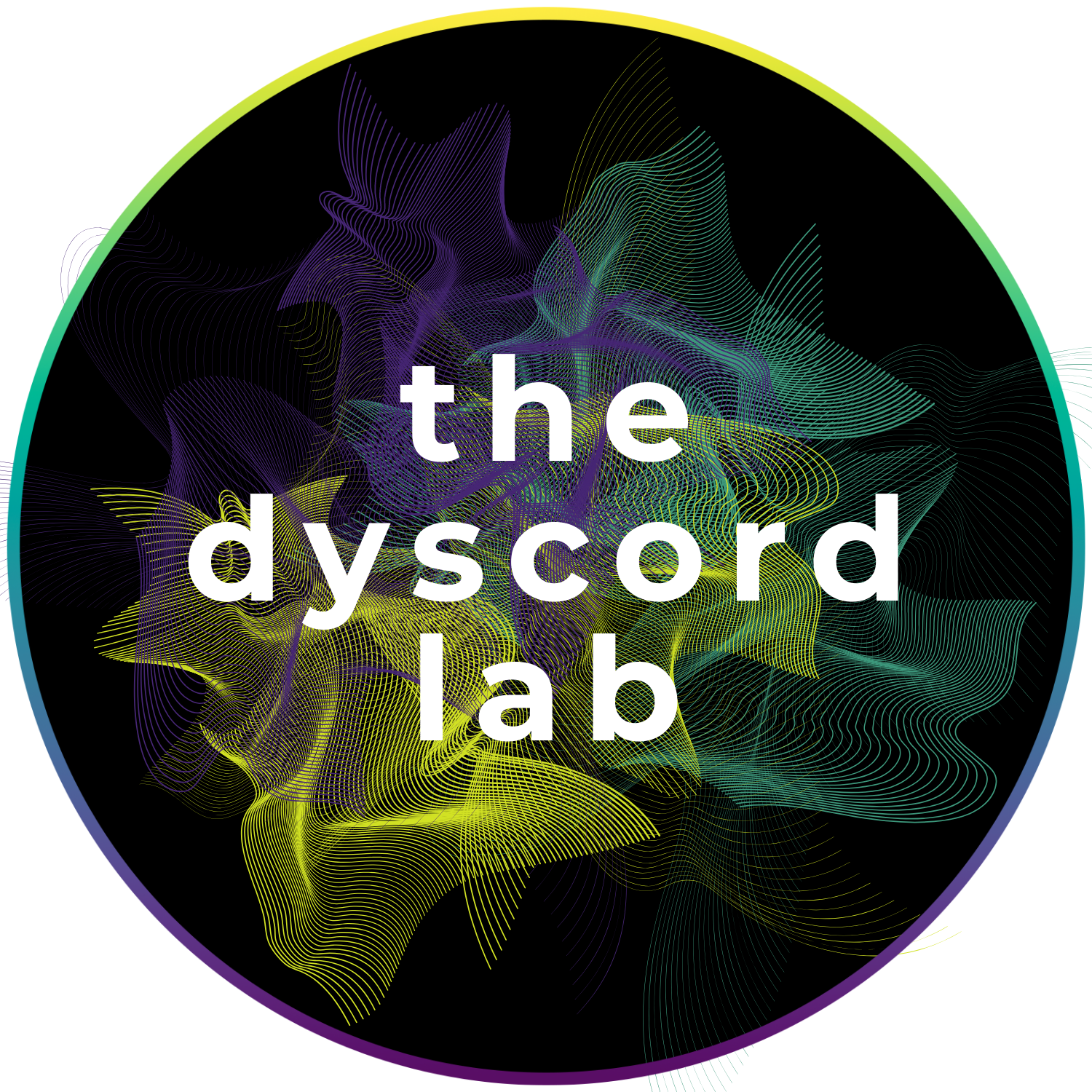 You can find out more about our lab members by clicking the links below their names, including their personal websites , GitHub profiles , and OSF profiles .


Megan Chiovaro is a fourth year Ph.D. student in the Perception, Action, Cognition - Ecological Psychology Division of the Psychological Sciences Department at UConn. She is affiliated with the Center for the Ecological Study of Perception and Action, the Connecticut Institute for the Brain and Cognitive Sciences, and the Science of Learning and Art of Communication NSF NRT Program. Megan's research interests include collective action, social dynamics, and cross-species similarities during social coordination. Her work rests on complex-dynamical systems theories, utilizing time series and nonlinear methods to capture the wildness and variability that is deep-rooted in social events. The underlying questions driving her studies are 'How can we improve the outcomes of leaderless human groups?' and 'Will leaderless human groups adapt the same successful coordination patterns as social insect colonies if places in a similar context with similar constraints?' Megan's work aims to identify cross-species similarities and create a universal understanding of leaderless group action.


Lana Delasanta is an upcoming fourth year graduate student in the Ecological Psychology Ph.D. program within the Perception, Action, Cognition Division. She is also affiliated with the Center for the Ecological Study of Perception and Action and the Connecticut Institute for the Brain and Cognitive Sciences. Lana's research interests stem from her personal experiences with choir and music making in group settings as it facilitates social bonding and collective effervescence that she aims to capture in a quantifiable way. In addition to this, she also has a vested interest in political perception, value judgements, and productive conversations in the current digital age and the goals of her ongoing research projects are to better understand how to combat polarization and misunderstanding among people. Aside from her academic endeavors, Lana also has a podcast, photography business, and a love of all things politics.

Grace Iaconis. Currently a fourth year undergraduate research assistant who is studying Psychology and Human Development and Family Studies. Their current research interests are examining how people with polarizing views interact. Currently Grace is examining the differing of views over media forums such as reddit.


Alexandra Paxton is an Assistant Professor of Psychological Sciences in the Perception, Action, Cognition Division. (She is also affiliated with the Center for the Ecological Study of Perception and Action; the Institute for Collaboration on Health, Intervention, and Policy; and the Connecticut Institute for the Brain and Cognitive Sciences.) Understanding how context---including conversational goals, social connections, and physical spaces---shapes emerging behaviors is a primary goal of her research. She is also interested in developing methods to quantify social interaction, promoting open science research and education, and creating opportunities for cognitive scientists and psychologists who are interested in big data, naturally occurring data, and data science, with a special focus on data ethics.


Gray Freeman Thomas is a first year PhD student in the Ecological Psychology Ph.D. program within the Perception, Action, Cognition Division. He is affiliated with the Center for the Ecological Study of Perception and Action and the Connecticut Institute for the Brain and Cognitive Sciences as well. Gray has received a Masters of Arts in Experimental Psychology from the University of Central Oklahoma where his research focused on the dynamic processes of prospective memory. His current research interests include Interpersonal synchrony during conflict, habit formation, dynamics of misinformation, leadership, motivation, generative practice, and team coordination dynamics. During his time with the Federal Aviation Administration (FAA), he researched high visual contrast for unmanned aircraft systems (UAS) , knowledge, skills, and tests for UAS operations, crew and staffing requirements for UAS, human factors involved in risk-based decision making for aviation maintenance, safety culture in aviation maintenance, and maintenance human factors for integration into safety management systems (SMS). A common theme in his approach is promoting accessible, understandable scientific communication to a broader audience. In his free time, Gray hosts his own podcast dedicated to human connection and growth, and he also edits an NBA podcast. His labradoodle, Dawkins, is aptly named for the marriage between his love of basketball (Daryl Dawkins) and science (Richard Dawkins).


Qi Xia. is a master student in Boston University College of Communication studying Emerging Media Study. She just graduated from UConn with dual degrees in Computer Science and Cognitive Science. She is now working in project about online emotion diffusion and its relationships with real-world collective action and mobilization. Qi's reseach interests include collective action, social movement, emerging media's influence in contemporary society.